I was sometimes asked, what camera do you use, and how do you set everything. I will explain that first one here, and in the coming time I will include the data from the exif file with the new photos.

I started photographing underwater in 2018. That was new because I’ve really been an above-water photographer.
Especially landscapes and aircraft photography were my thing at the time. Just with a 35mm camera, SLR and analog!

When the first digital cameras came on the market I got stuck, no camera was stable enough, so everything was moved, and so I hung up my camera for some years.

Inge van Drunen began photography underwater during our marriage (now dissolved 6 years ago). As a result, I learned a lot and with her Pen3 I took some pictures in Egypt. And nothing moved!

Oh my, it’s starting to itch again and during my courses with Brenda de Vries I occasionally got her camera pressed into my hands to take her picture as well.
That worked out well and another addiction arrived!

With this TG6 I was less satisfied anyway because I could not do what I liked. No manual mode made some things impossible and the small sensor also gave too much noise in darker environments.

Due to corona, our 2nd Bali vacation was cancelled and I (by agreement) sought a good destination for a successor to the TG6.

After much consideration and also consultation with Ron, I ended up with Olympus OMD E-M1 mark 2. A very good camera, manual mode and with some options you don’t find with others brands. (think Live-Composite)
Then, of course, you need some lenses, and so the standard 14-42 came in immediately. Also just bought the 60mm macro lens from Olympus because with the shutter speed for macro of 1/250, I could handle that just fine.

Oh yes, we are going underwater so which underwater housing do we take. Looked at Olympus and Nauticam. Or put it dry, the choice between less expensive or very expensive.
I figured it out very quickly, because a plastic or aluminum housing and the ease of changing ports at Nautciam made it very simple!

So in June 2020, we went to Underwater House. I had already consulted with Marco Heesbeen by phone and everything was ready for me. It costs a little but you have something!

The next day we went for a test in Vinkeveen. So Camera, house and 2x the s2000, mounted on thin Inon arms.
That was a fat setback, the camera sank like a brick and so I chased it! Also, the flash units did not really appear to give much light.

But yes, all beginnings are difficult so just fumbled on for a while.

And yes, after a few days of diving, the first results came. Nice fish and I was also able to improve flash placement through Ron Offermans’ books.
So time for a dip with the 60mm lens. The flashes closer and full power.
And I could do quite well with that too, although I was sure I could do better.

Through the back of my hand, I was then suddenly able to snap up an 8mm Pro lens from Olympus, and so a port for that lens came along.
Man, how cool to work with that! But. my ukkie strobes really couldn’t keep up now so after some wandering came 2 Sea&Sea YS-d2 MK2 strobes. I did buy 4 float arms with that. Since I found Nautciam’s really too expensive, I bought from Divtek through Amazon.

Seriously, on the first dive on the Church Road I immediately took a super nice photo of Shelley under the jetty, sunshine and pretty clear! Completely satisfied and thus ready?

Well no, when something goes well you want more and more, so a UCL-165 macro lens added. That went well with the 60mm added but could it be any better?
So yes, a CMC lens from Nauticam with it. So a 2:1 combined with the 60mm lens. Trust me, a lot tougher than the UCL but if you do well so much nicer!

I was loaned a 12mm lens for a dive, and yes, it fit in the same port as the 8mm so that saved on expenses. But so that 12mm came!
Which I now use as much above- as underwater!

As my eyes have diminished over time, I was able to purchase a 45-degree viewfinder from Nauticam in addition to my prescription diving goggles. (second-hand, as new they are €1200)
Highly recommended! You can see even better what you put in the picture and since that viewfinder I have a lot less half pictures. Get my subject in sight much better and more stable!

Since it was all going nicely, Shelley thought she would make things a little more difficult for me, and so for my birthday she gave me a SnootySnoot as a gift. So using a 3 mm or so beam of light to take a picture of a snail! How glad I am that they are not so fast!

By now il have been shooting for over 2 years but this camera and am still learning! Fortunately, I have support from Mieke, Sandra, Roy, Erik and, of course, my teacher Ron! 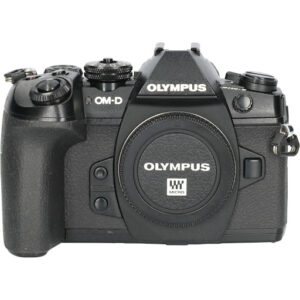 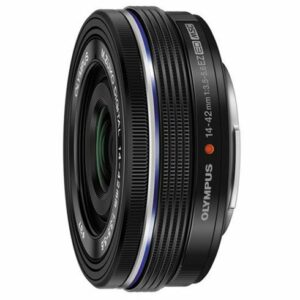 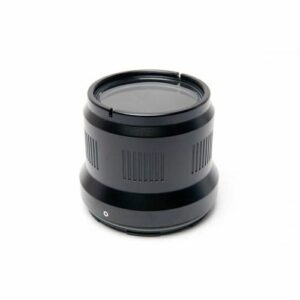 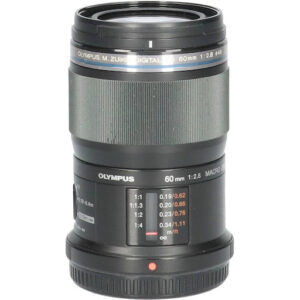 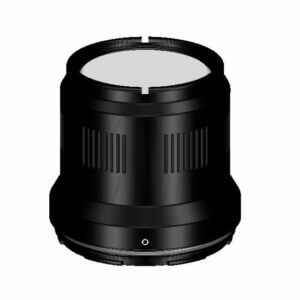 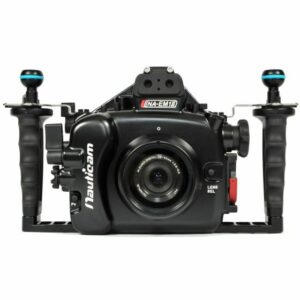 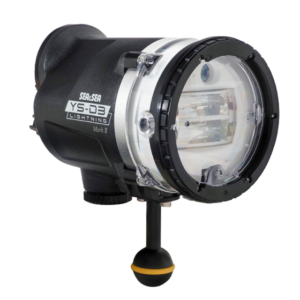 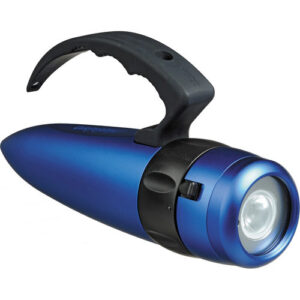 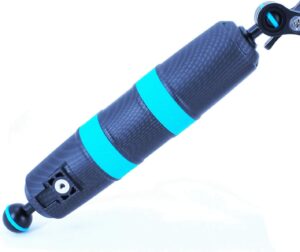 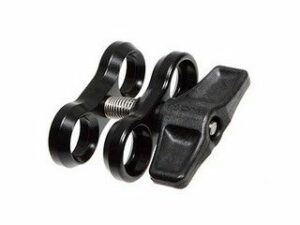 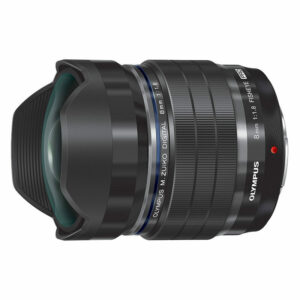 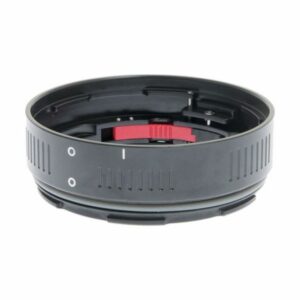 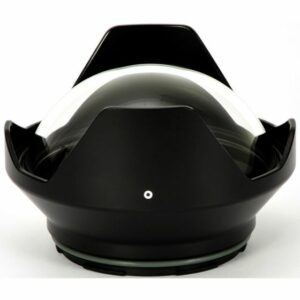 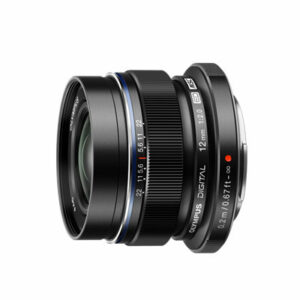 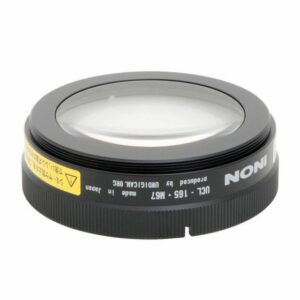 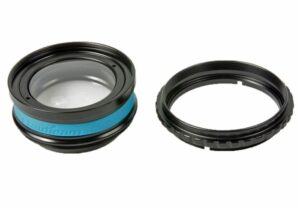 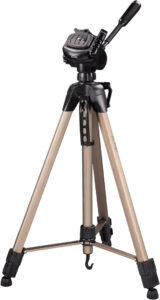 Want to know more about our dives? Feel free to look further on the site or send an email

Back to Home
Back to albums
Go to Top